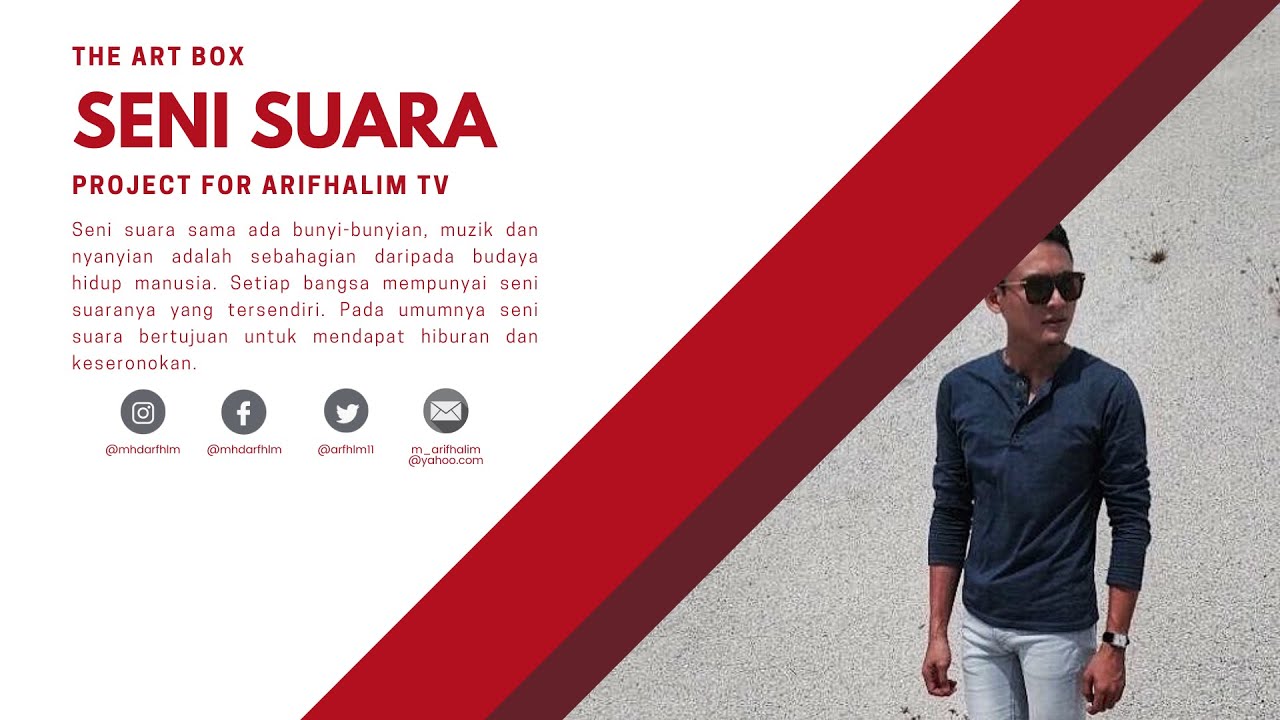 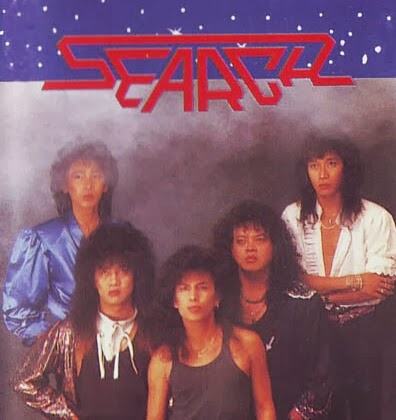 They are one of the most successful groups in Malaysian music history. Monday 1 April The band was formed some 25 years ago by Hillary, Yazid and Zainal Rampa. 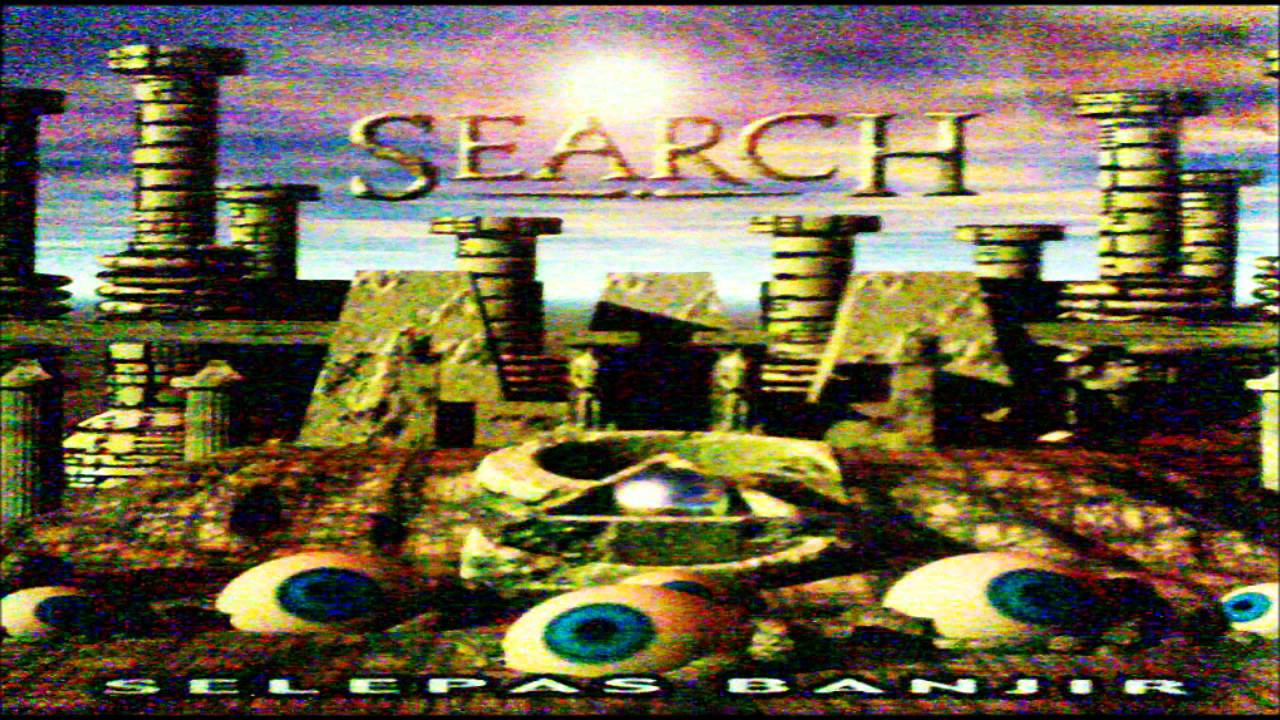